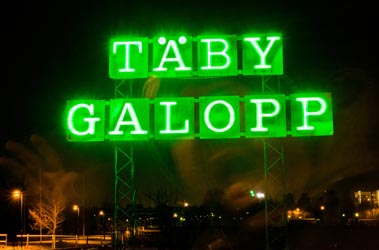 The Suedes gathered for a jam session late 2007 at an underground club in Täby, a groovy suburb outside Stockholm and a plan-B was created for the making of a follow up of the El Pal Mar success.

The second reunion was decided to take place during the spring 2008 in Panama for studio recording and also a tour in central Americas.